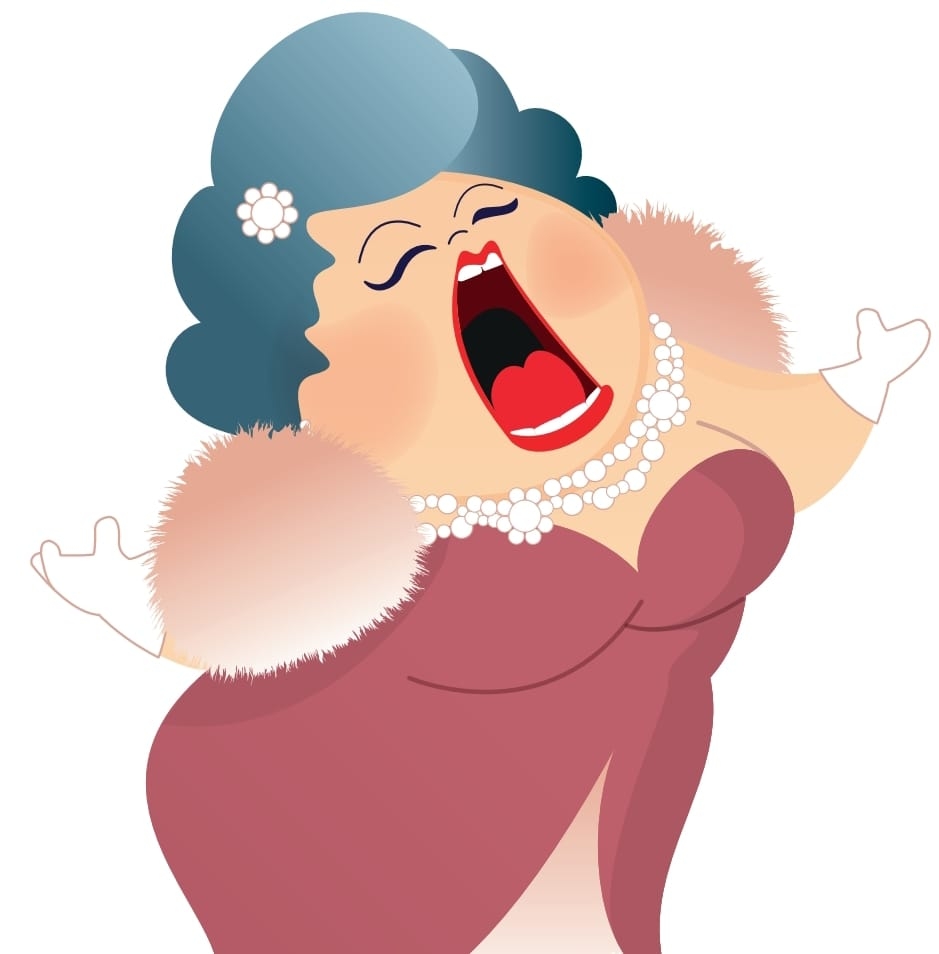 Glorious! by Peter Quilter is  based on the true story of Florence Foster Jenkins, an eccentric socialite in 1940s New York who dreamed of becoming a great opera singer. Unfortunately, her ambition far exceeded her talents, but despite her joyously off key singing she amassed quite a cult following. Irving Berlin, Cole Porter & Enrico Caruso were among her fans, and her lack of talent did not prevent her from filling Carnegie Hall for an ‘unforgettable’ performance.

When she sang, what Florence heard inside her head was pitch perfect, however many who attended her recitals became hysterical with laughter and mocked her efforts. Florence answered her detractors by stating “People may say I cannot sing … but nobody can say I did not sing”.

Ennis Players had great fun rehearsing this hilarious & heartwarming play, and grew to love the quirkiness of this passionate and charming lady.

The production was due to be performed in glór in April 2020, however Covid decided otherwise. Hopefully the production will go ahead in February 2022 and it is sure to charm and entertain audiences and leave them shouting encore!