Ennis Players presented John B. Keane’s SIVE, directed by Bernie Harten in glor from Wed 20th – Sat 23rd March 2019. Telling the heartbreaking story of the innocent SIVE who is to be sold to the old Sean Dota as his wife for £200. SIVE’s aunt Mena and the local matchmaker, Thomasheen Sean Rua connive to make the match out of greed and the desire to escape poverty. SIVE’s grandmother Nanna is powerless to prevent the match and her son Mike too weak and influenced by his wife to intervene. Liam Scuab who is in love with SIVE pleads with Mena & Mike to stop the marriage and then endeavours to twart the match.

The Tinkers, Pats Bocock and Carthalawn sing their songs like a greek chorus, telling the tales of the parish and curse the protagonists in the match.

John B. was a master story teller and his characters are always well drawn and real, the plot had people on the edge of their seats and played to capacity audiences. Although a tragedy, the humour and wit in Keane’s writing ensures this is a highly entertaining play. 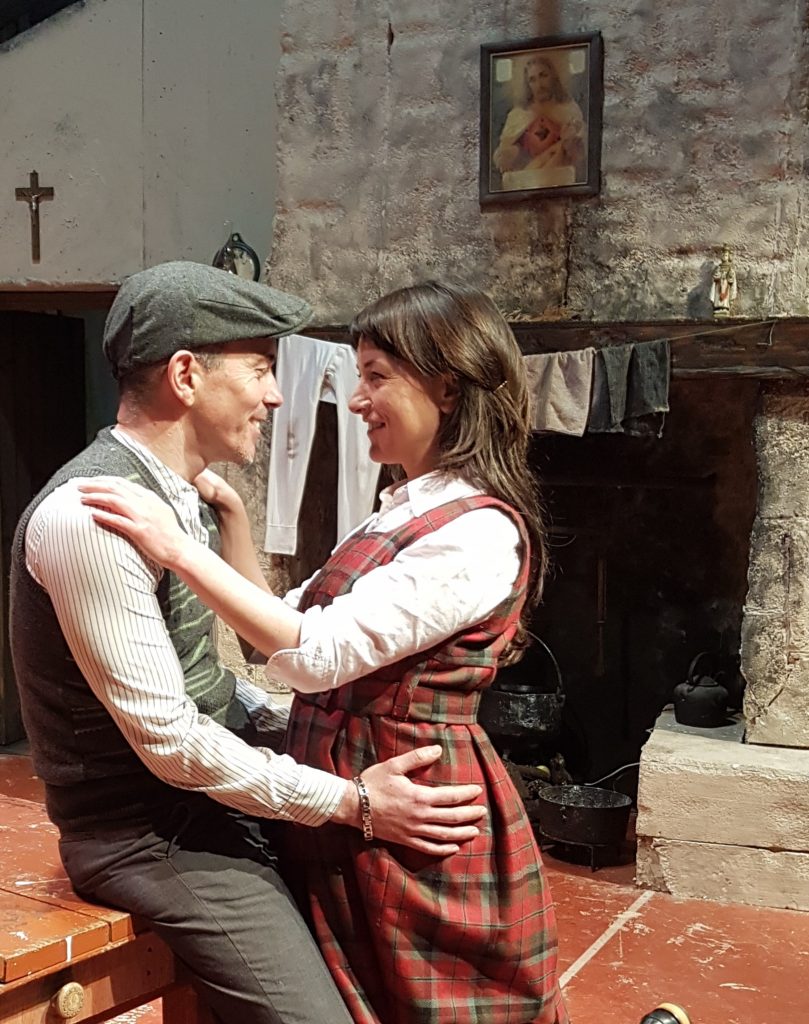 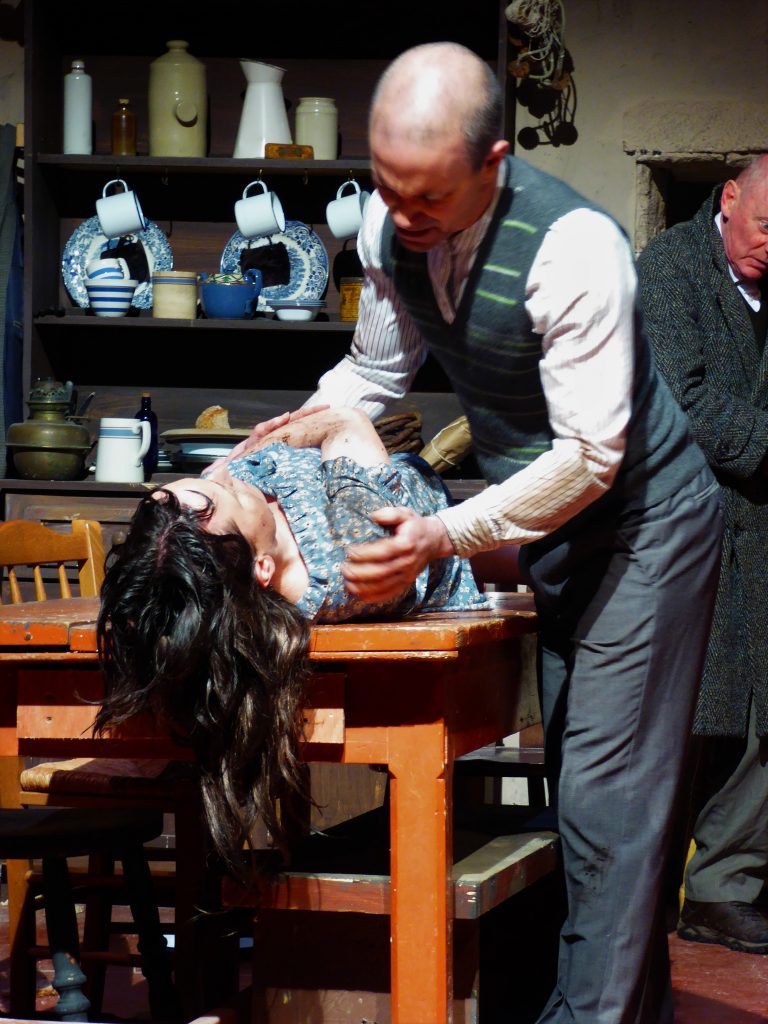 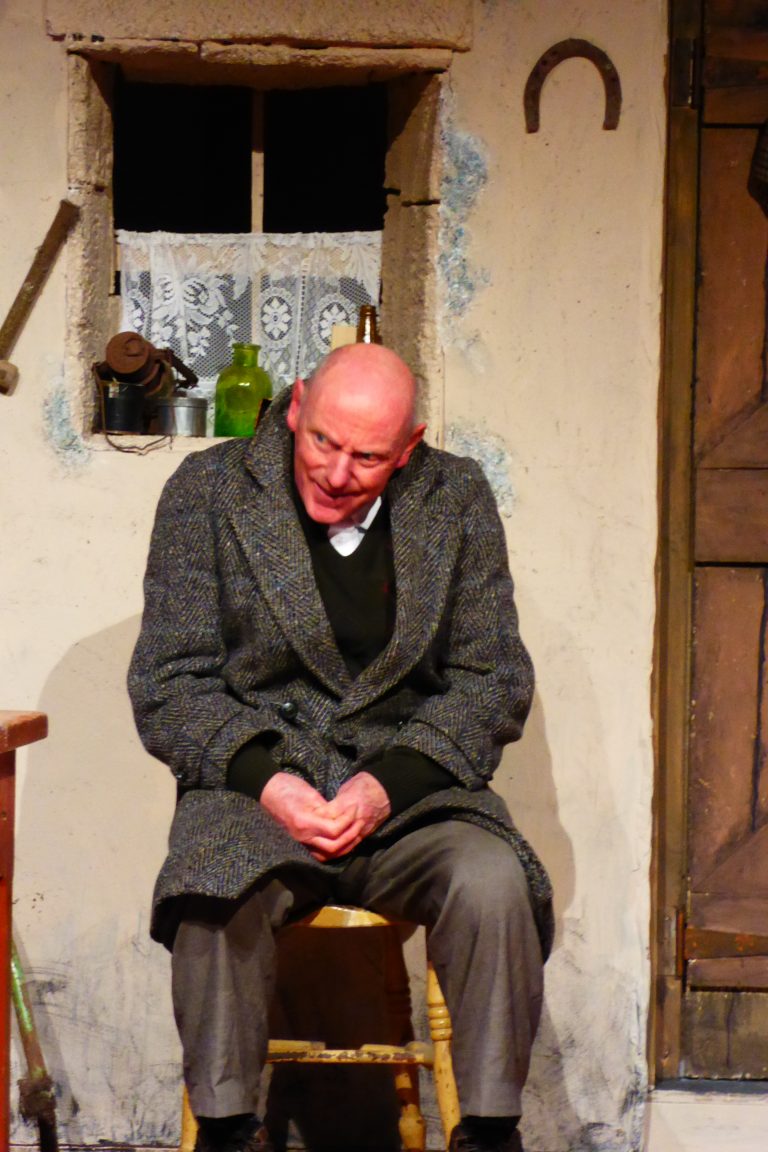 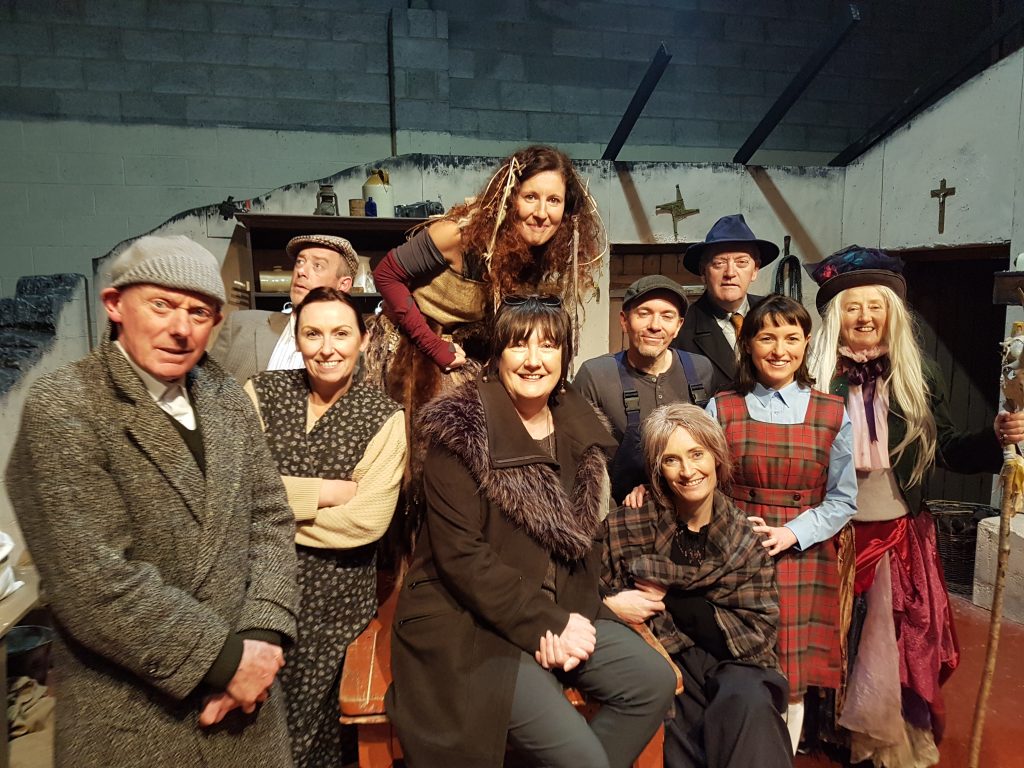 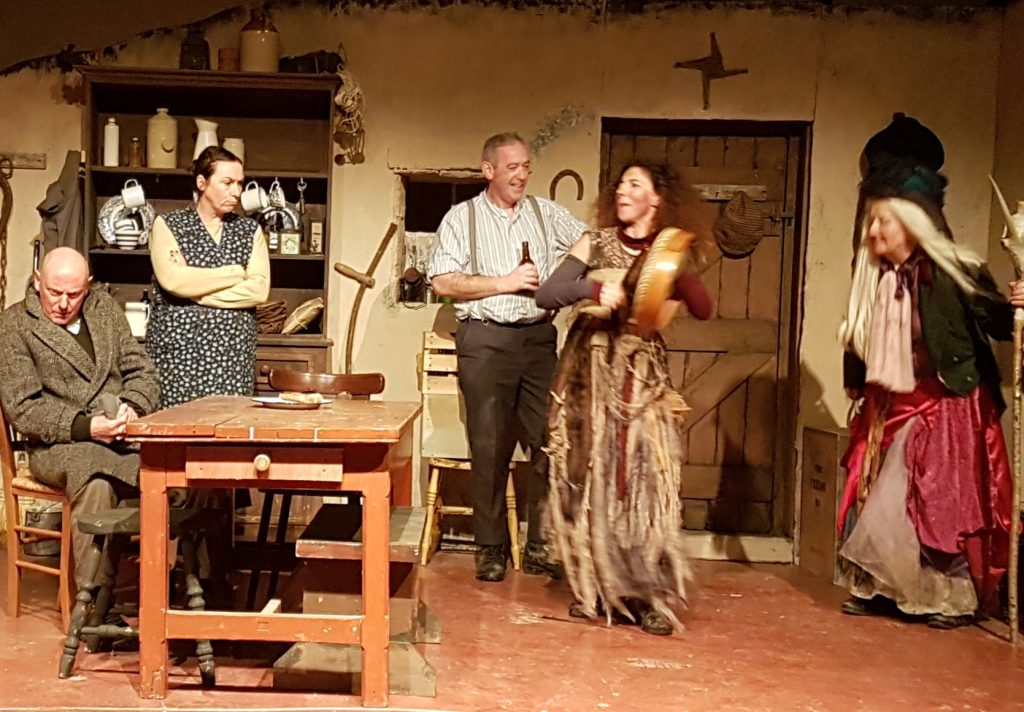 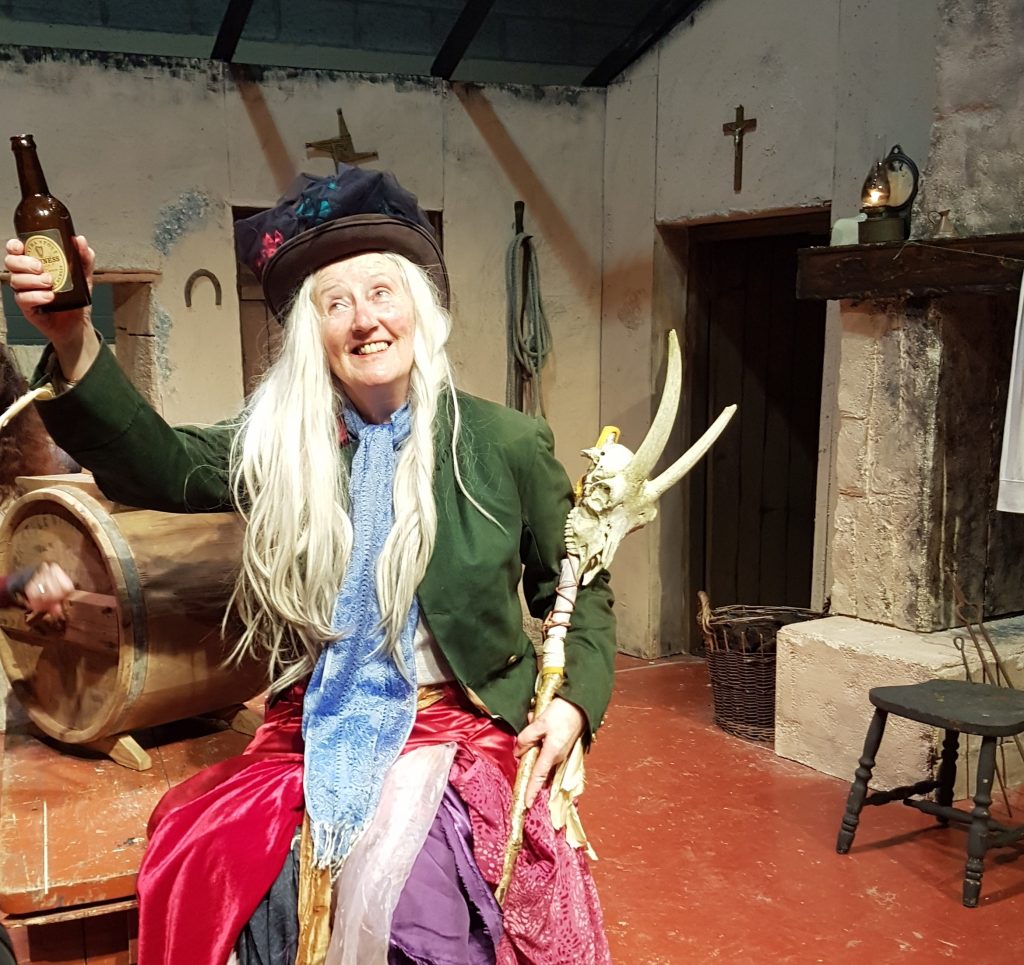 As long as They’re Happy